Which Is Best? Being Paid by the Word or the Hour? 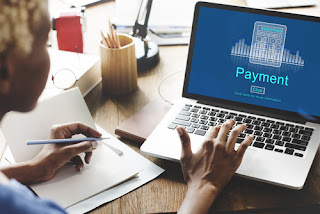 There are cases where translators bill by the hour, but generally, the norm is for translators to charge on a per-word basis.

There Are Advantages to Pricing Translations by the Word

·         If you charge by the number of source words, then everyone involved in the translation process, including the client, knows up-front just how much the project will cost – right down to the very last cent. No-one has to estimate how many hours the project will take and no-one has to deal with any unexpected overruns.

·         Pricing on a per word basis encourages translators to improve their technology and skills: it may also improve translation technology innovations because translators would be more likely to invest in tools that allow them to translate faster.

·         An efficient and skilled translator would probably be able to earn more charging by the word than a client would be happy to pay by the hour. 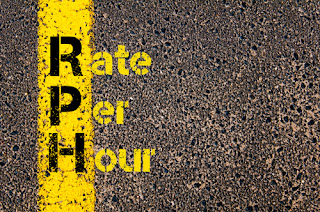 ·         Pricing on a per-word basis allows translation clients to quickly and easily compare quotations, rather than having to determine between a translator who quotes a higher per hour figure and claims to work quickly from one who has a lower per-hour charge-out rate but works slower.

Disadvantages of Pricing by the Word

One of the disadvantages of pricing by the word is that the translator is agreeing to work for a flat and fixed rate, which means that when you come to a document that’s barely legible because it’s been scanned and photocopied many times before you receive it or the handwriting is barely legible, you’re now stuck with the per-word rate you agreed to. Once you’ve experienced this a few times you’ll probably decide it’s time to rethink your charge-out rate and introduce a higher rate!

So, Is It Better to Price by the Hour? 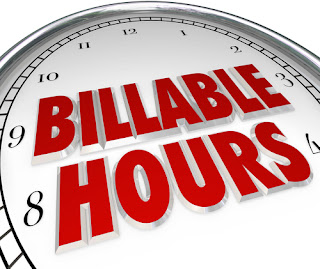 It all depends! From the translator’s point of view, the main advantage of pricing by the hour is that the translator has no risk of loss: if you charge (let’s say) $40 per hour and you work for 10 hours, then you know you’ll receive $400. On the other hand, if you charge (let’s say) $.20 per word and believe you’re capable of translating 600 words per hour, but the complexity of the particular document means that you actually translate 250 words per hour, then your anticipated finances have just taken a hit.

As you can see, the pricing structure for translation is all a matter of preference; however, the main reasons pricing by the word is still favored are –

·         The client is fully aware how much the translation will cost; and

·         Generally, the more efficient and experienced translators are capable of earning more on a per-word basis than what clients would be prepared to pay by the hour. One word of warning here, though, is that translators should be sure that everyone agrees in advance whether the billable word count is determined by the source document or the target document.
Posted by Unknown at 10:32 AM